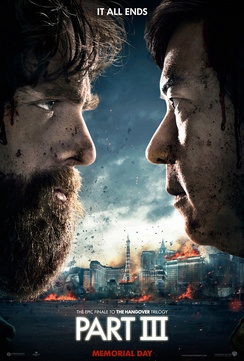 Lots of film franchises have ended with great fanfare. In recent years both Harry Potter and Twilight had eagerly anticipated finales that put a cap to the series in a bittersweet way.

Call me crazy -- Chow-caliber crazy -- but I feel that way about The Hangover Part III. I can't wait to see how this outlandish trilogy ends but I'm also a little sad that it's all coming to a conclusion. Like Allen, I'm gonna miss my time with the Wolfpack.

The new Red Band trailer is a perfect match to my feelings. It takes a nostalgic look back at the first two films' events while also offering a glimpse at the upcoming movie.

It's worth repeating that "red band" refers to the opening notice indicating this is NOT approved for all audiences. Viewer discretion is definitely advised. Naughty stuff lies within.

Yeah, they're headed back to Vegas. They allude to another destination in this trailer. That place became obvious to me when I saw the songs included in the film. The titles were detailed in the end credits provided by Warner Bros. It's been reported elsewhere but I'll hide it in case it turns out to be a spoiler: They're going to Tijuana, Mexico.

Speaking of music, this has to be the most eclectic mix of artists to be featured in a film. In this finale you'll hear songs by Billy Joel, Harry Nilsson, Santana, Nine Inch Nails, Los Huracanes Del Norte, Danzig, ASAP Rocky with Drake, Black Sabbath, R. Kelly, Kanye West, The Cramps, and Phil Collins.

The Hangover Part III hits theaters on Thursday, May 23. 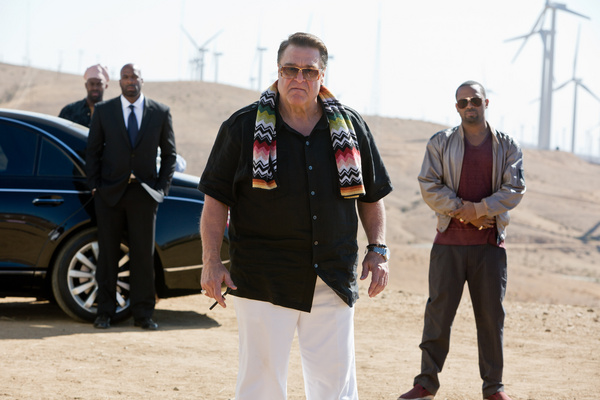 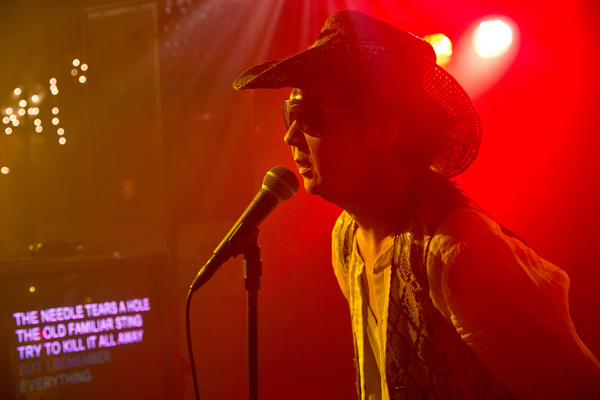