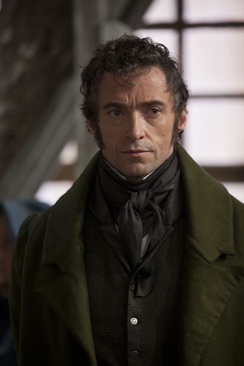 I have a soft spot in my heart for a good musical. Without a doubt my favorite all-time musical is Les Miserables.

So, when they announced this latest big screen version, I was naturally torn. I have such incredibly high expectations for any incarnation of Les Mis that it really takes an extraordinary performance to impress me. Also, let's face it, the film adaptations of Victor Hugo's timeless classic have been rather putrid, at best.

When word leaked out that there were going to record the singing live and the cast started to take shape, the same old pessimism took over. Then, the first trailer came out and my curiosity was piqued.

I expected absolutely nothing from Anne Hathaway as Fantine and had resigned myself that she would simply regurgitate any number of facsimiles of Fantine that have been created over the years. Hearing her sing "I Dreamed a Dream" in the trailer was a turning point in my appreciation for this version. 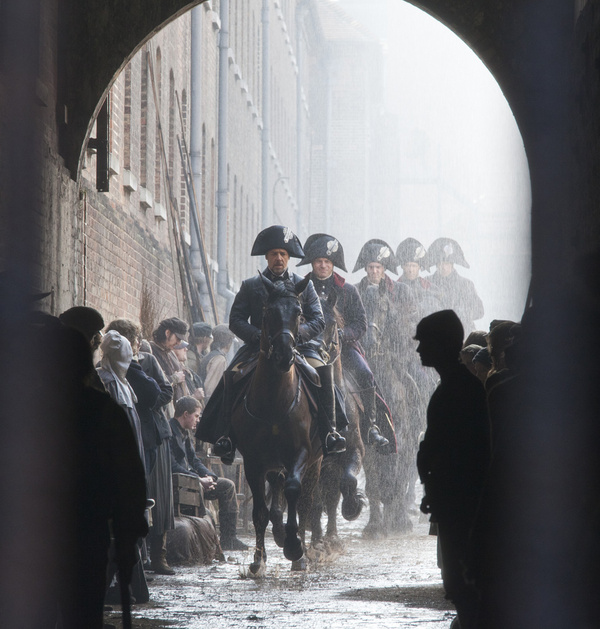 My expectation levels went through the roof and I was desperate to find out any new information that came along about it. Today, we got an extended behind-the-scenes look from Regal and it completely blew my high expectation levels out of the ballpark.

While I was concerned and hesitant about them singing live as it goes against all conventions of a Hollywood convention, actor Eddie Redmayne made a valid point in the video. If the singing is recorded ahead of time, then you are constrained as an actor to only perform and match the recording and you can't improvise. 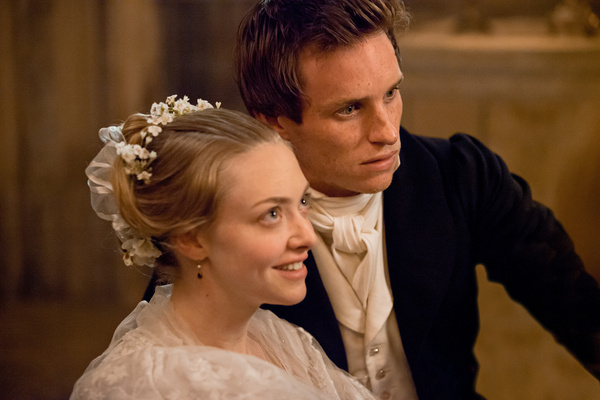 This improvisation of acting is most likely why I prefer the Broadway versions over the filmed variety. Perhaps, this unique presentation will ratchet up my appreciation for Les Miserables even more.

One thing that is certain though is that we'll have to wait just a bit longer than we thought. Universal moved its release a couple of weeks so that it comes out on Christmas Day after The Great Gatsby vacated its slot last month.