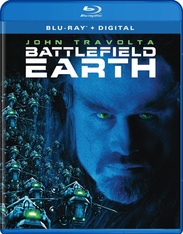 In 3000 A.D. humans have become an endangered species living in cages under the ruthless rule of an alien race. A renegade human who has lived free until his twenties is captured by the aliens. They make him a pet because of his intelligence. He uses his knowledge to help lead a revolt of the human beings against their ruler.